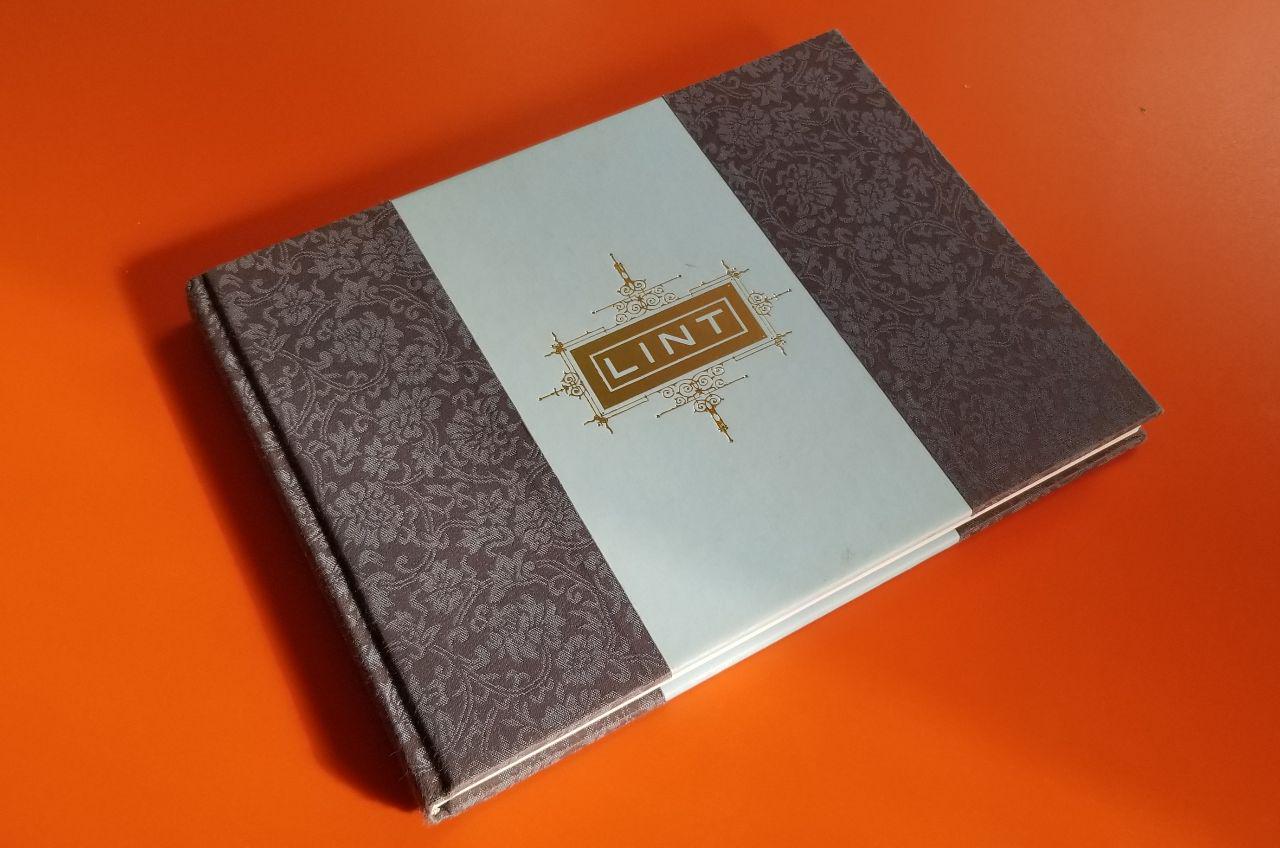 The Acme Novelty Library #20 (which you wouldn’t know was The Acme Novelty Library #20, not right away, not on first glance) sat on my shelf for about 5 years, and traveled with me between 4 different cities before finally being read. Not because it’s big or daunting in any way, but because of perhaps the tedious demeanor implied by its unique Chris-Ware-ness; the four panels that detail a character’s fall off a bike, the five panels (some of them very small) that detail the picking of a pimple, the drip-drip of a ceiling leak into a bucket. But these are the very same reasons you’d keep the book around. Over the course of consecutive moves, you’d cleanse your life of the weight of numerous books, but not this one despite not having bothered to read it not once. But every once in a while, when you do pick it up, and you do flip through it, the magic of its storytelling mechanisms are obvious enough for you to keep it around. You know, even without reading it, that it is a true work of art, and as such should stay.

When I did finally read it, I read it in one sitting and I was so very glad that I never got rid of it. Simply put, it is a work of genius.

The book focuses on the life of a single individual; Jordan Wellington Lint, from the moment of birth all the way to the time of his death as an elderly man. For this reason, Ware has ingeniously designed the book to resemble a photo album with the family name stamped on the front in gold foil. No sign that it is part of the Acme Novelty Library, and not even any sign of the author’s name. Even the spine displays only the name Jordan Wellington Lint, whose life the album covers.

The book is a character study, and the character it studies isn’t the most pleasant of people. By the time he’s in his teens, he’s a bully. In his twenties he’s a slacker. He finds Christ at some point, considers himself to have turned his life around to become a model citizen, but he actually isn’t because he’s a terrible cheat. Not to mention racist. Not overtly so, but subtly in the way most White Americans who don’t think of themselves as racist actually are.

It’s not a very easy book in that it’s heartbreaking. It’s heartbreaking to see the decisions this Jordan Lint is making, his fucking up so bad, his falling victim to his own weaknesses. But its hardest part might be in its ability to hold up a mirror to the reader and bring about deep hidden memories of one’s own fuck-ups, one’s own failures, one’s own moments of weakness.

Needless to say, Chris Ware as per his usual employs a wide array of composition and storytelling techniques that will keep you coming back to the book for study and reexamination. It is a masterclass of more things than one, and a major landmark in the history of graphic storytelling, all in just 72 pages.