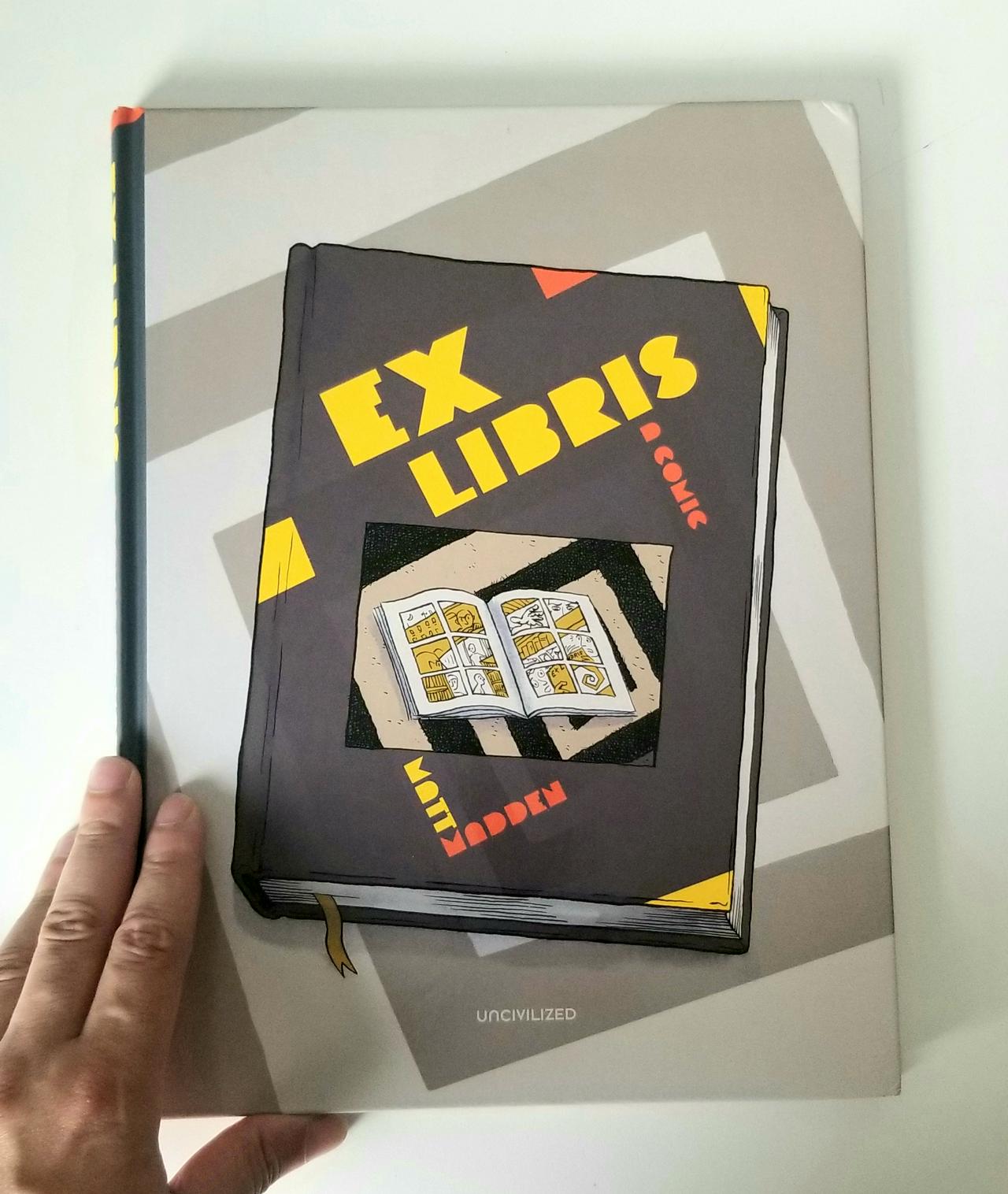 Matt Madden is a comix formalist. What that means is he really enjoys obsessing over the mechanics of comix, forever exploring the limits of what the medium is capable of. Much in the vein of, say, an Art Speigelman. The thing that propelled Art Speigelman to prominence though wasn't so much his formalism but his narrative work, in particular MAUS. Which is absolutely fair given that most of his formalist experiments were little more than single page comix in the pages of RAW magazine. What Speigelman might do on a page though, Madden does in a hundred. This will either very much appeal to a reader or completely repel them. I fall in the appeal camp mainly because I'm a comix maker and enjoy looking at things that deconstruct the mechanics of the medium. Will this appeal to the casual reader? Not likely, just by sheer fact of the lack of narrative. It's not that there is no narrative at all, but it's just so awfully thin that its existence hardly matters at all. Which was probably Madden's intention since he's so clearly far more interested in experimenting with the medium itself more than telling a story. 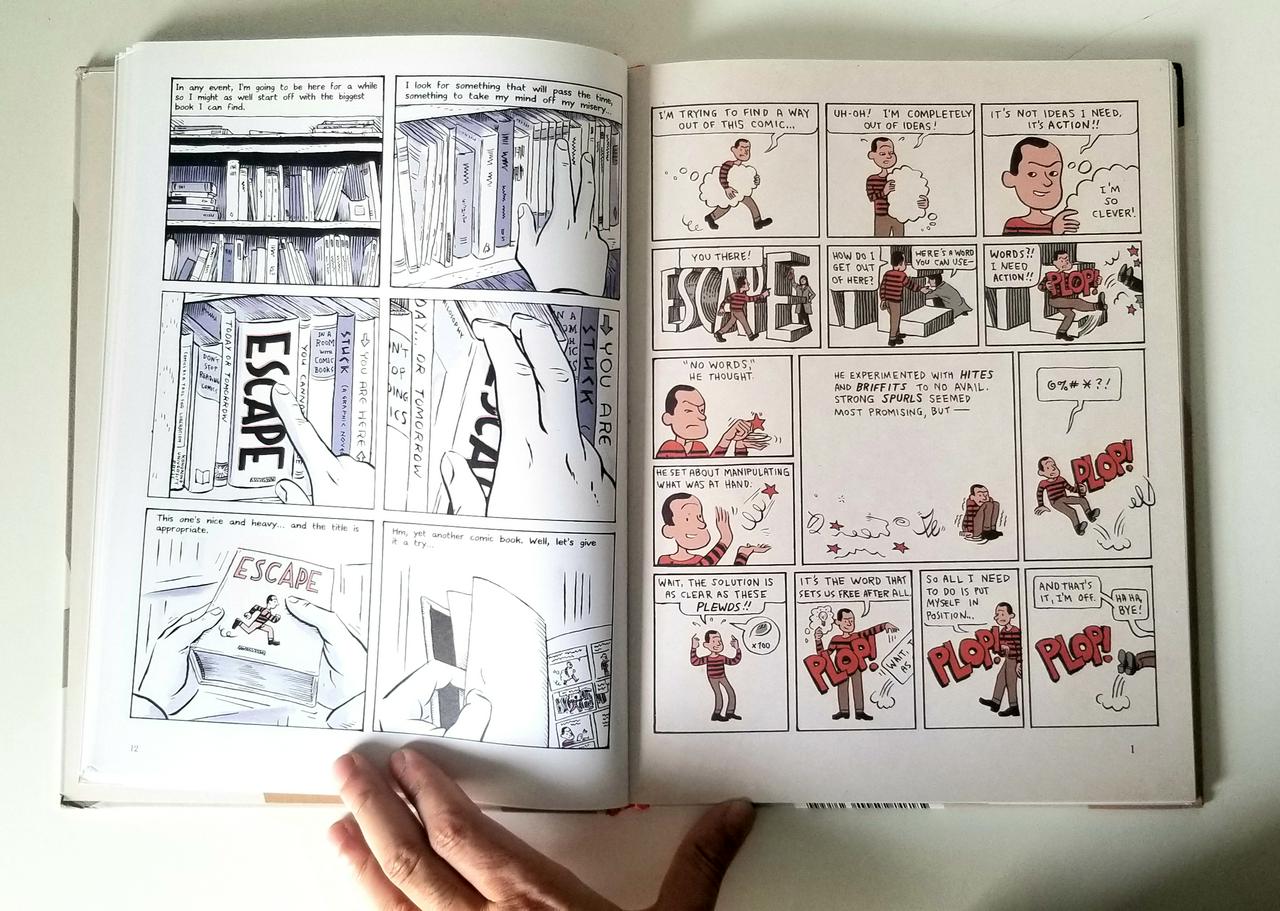 Granted, this can be a problem. After all, paintings that only care about what the paint can accomplish with complete disregard for subject matter are always going to be a notch less than ideal. You can say the same for any medium really. A film that only cares about what can be done with film will exploit tricks, techniques, and effects but will lack a good enough narrative worthy of employing such tricks, techniques, and effects. What such works typically amount to are technical exercises, or the demonstrative equivalent of shoptalk. Which, naturally, is the sort of thing others in the field would be into. Folks outside the field? Not so much.

Thing is, it doesn't have to be that way. At the end of the day, all mediums exist in order to be utilized to express something. The methodology of expression comes second, in service of what needs to be expressed. And there are works that do this gloriously. David Mazzucchelli's ASTERIOS POLYP comes to mind, for example. 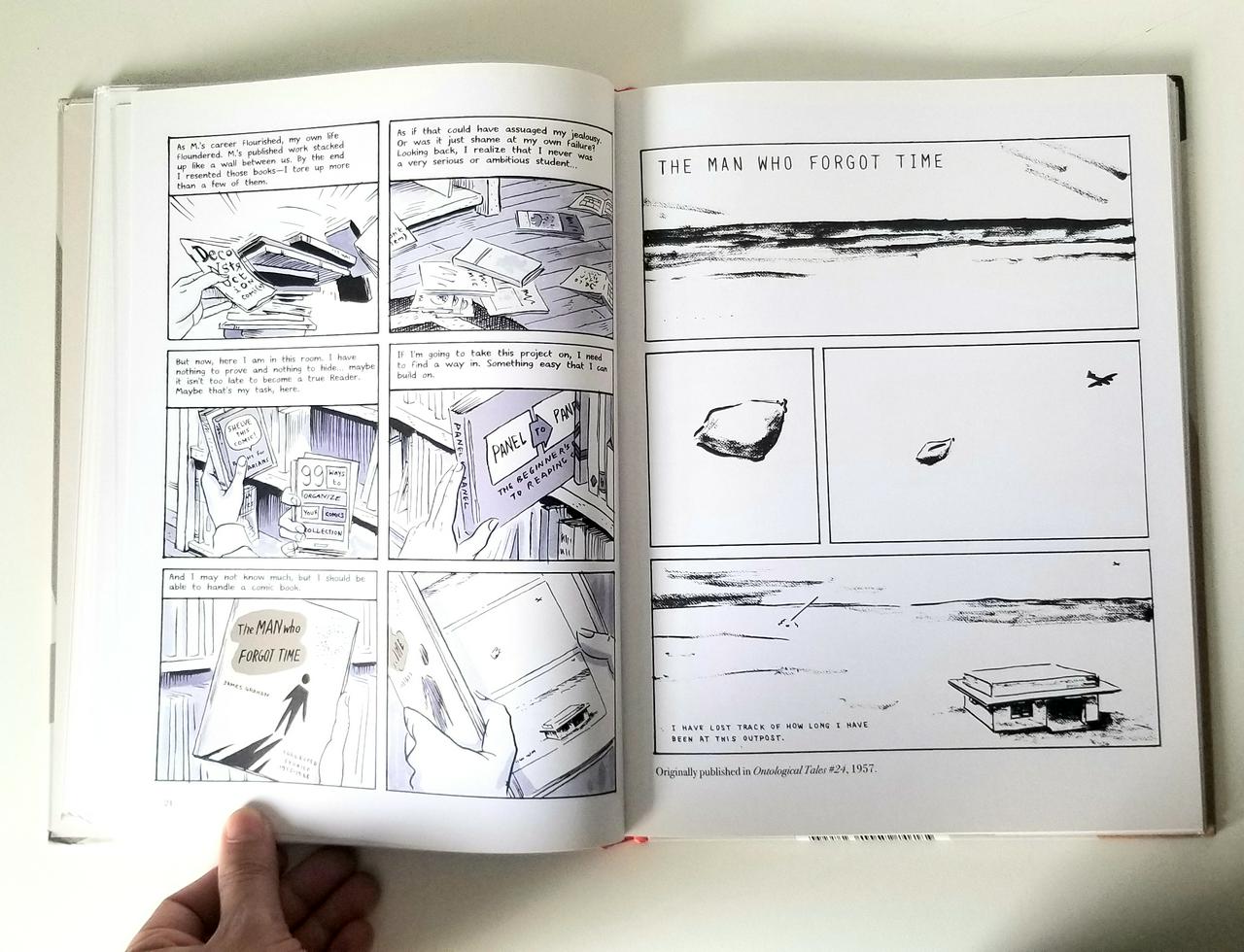 Don't get me wrong, I thoroughly enjoyed Matt Madden's EX LIBRIS. In fact, I was captivated by it and read the whole thing in a single sitting. But I suppose that's part of the problem. I just wish there was a bit more to it, something more to chew on after being done reading it. I suppose you might say that part of the problem is in its somewhat glorified production values which makes you expect something more than a 100-page formal exercise. Oversized hardcover (almost French Bande Dessinee style) on nice somewhat thickish paper stock gives it a $29.95 price tag. It could have easily worked at 2/3 the dimensions on cheaper paper wrapped in a softcover. It would've looked more humble, appropriate for its content, and priced at a far more reasonable sum. 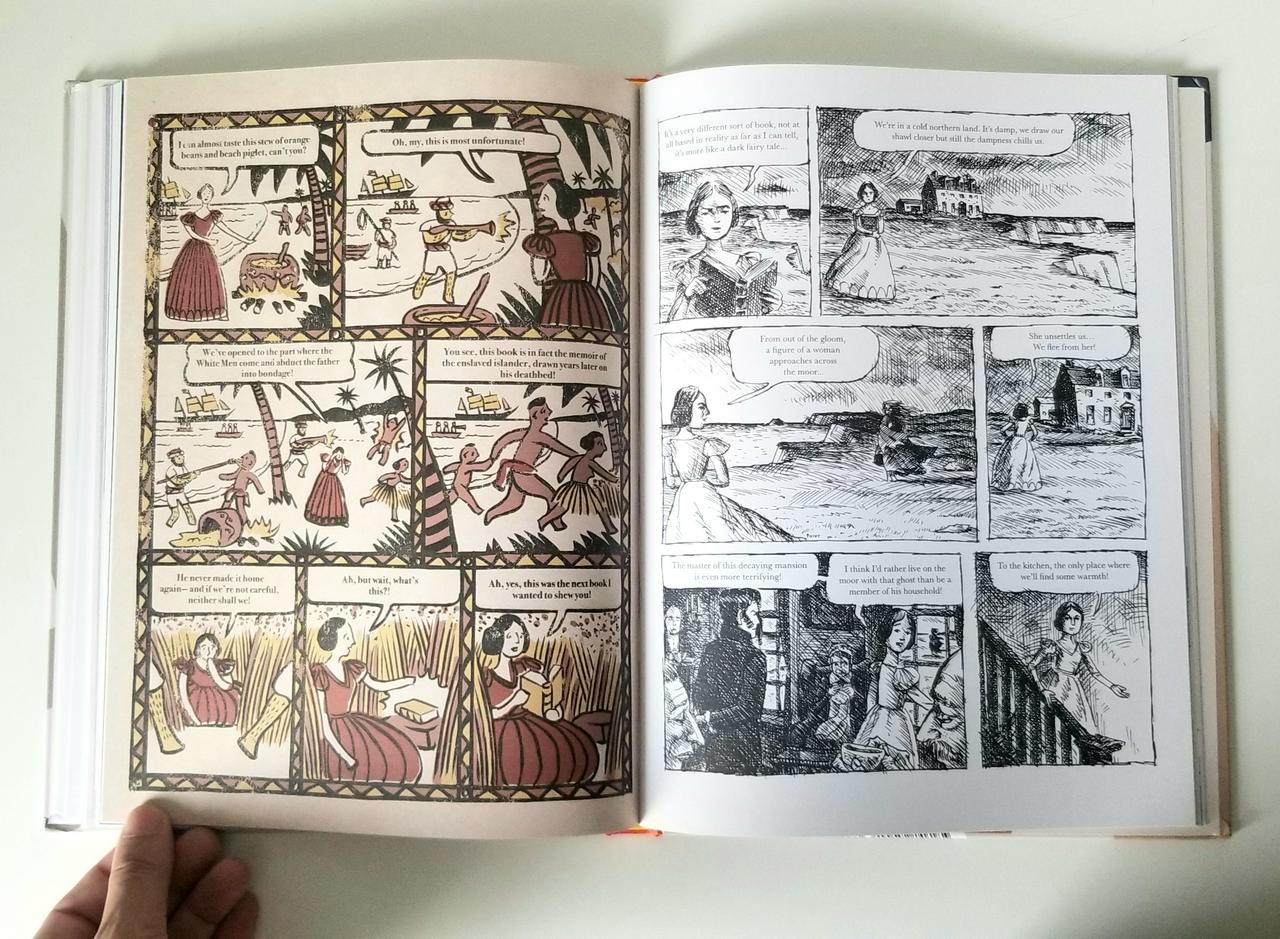 Still, I'm glad it exists, and I'm glad someone out there derives so much pleasure from unraveling the comix medium's charms, powers, and secrets.